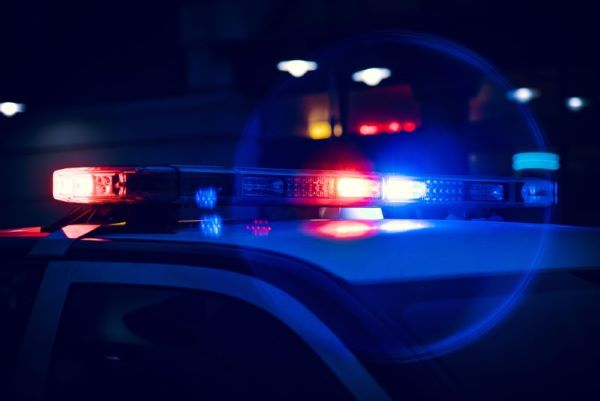 About two weeks after a Gwinnett hit-and-run accident left a 36-year-old dead, the police were still actively searching for the at-large driver. On Friday, December 3rd, the Gwinnett Police asked the public’s help in identifying the driver, as they had no lead on the motorist.

However, they released details of the fatal auto crash. According to the investigators, the accident which happened on Wednesday, November 24th, occurred on Winder Highway and Still Road. The investigation so far revealed that a 56-year-old Winder man drove a vehicle with the deceased victim as his passenger.

While in transit, the hit-and-run driver’s vehicle struck theirs, sending them over a guardrail and down an embankment. The police said the passenger, Luis Urquiza Requena, died from injuries sustained in the crash. The driver sustained injuries and received treatment in a hospital.

The police said they do not have a description of the hit-and-run driver. They encouraged witnesses to the Gwinnett hit-and-run accident to come forward and contact them at 678-442-5653. Those who wish to remain anonymous can contact Crime Stoppers at 404-577-8477.

Under Georgia law, it is a crime for a driver to leave an accident scene without filing a report with the relevant authorities. It amounts to a hit-and-run, an offense punishable with jail time, and a fine. As such, the hit-and-run driver, when identified, faces a criminal charge.

Furthermore, the accident victim can commence an insurance claim or file a personal injury lawsuit for compensation. If the claim succeeds, the victim will get economic and non-economic damages. If the victim dies, their legal beneficiaries can file a wrongful death lawsuit.

Whatever the case, it is better to work with an experienced Georgia car accident lawyer. Contact us at Calvin Smith Law for more information. 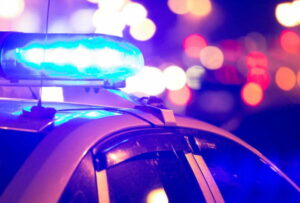 Blog
Accident Report: How to Obtain One in Macon, GA 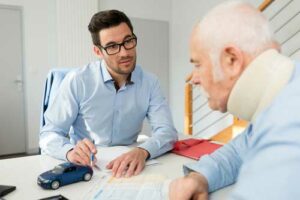 In a personal injury case, the plaintiff seeks compensation for the damages caused by a third party. The individual or entity that is allegedly responsible 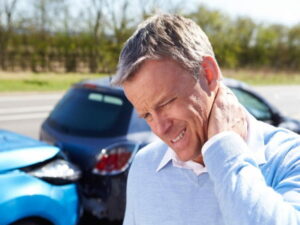 The police responded to what would be a tragic accident this past Tuesday. The single-car crash in Brunswick happened at about 11:09 pm near Selden 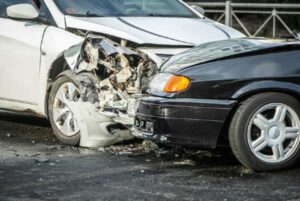 There are a lot of stories on the news about healthcare workers who don’t have enough personal protective equipment. But there are all sorts of