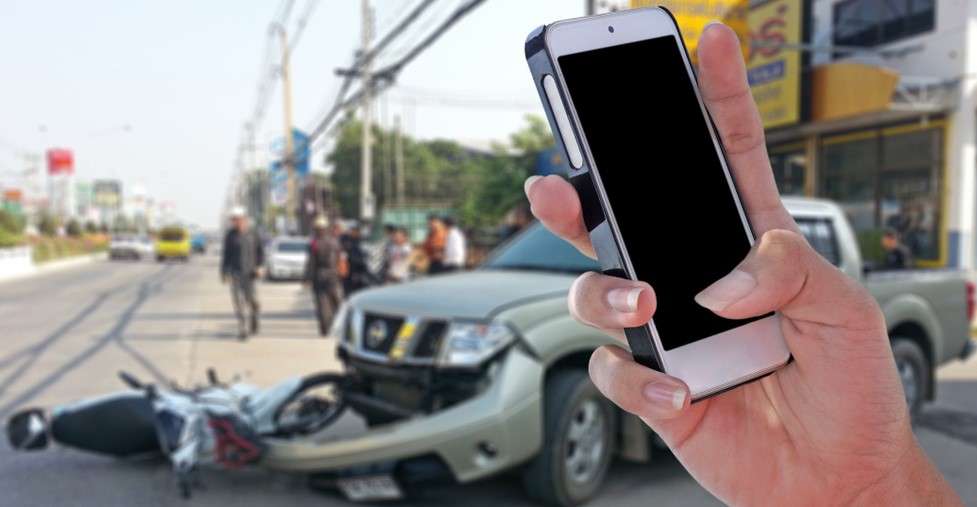 Twenty-one-year-old Titayanna Phillips is accused of purposely crashing her vehicle into the car that was carrying her infant daughter and the child’s father.

The crash occurred on Monday evening and Phillips is also facing charges of aggravated assault.

The victim has been named as three-month-old Khy’undra Henderson.

Police said the baby’s father, 27-year-old Undra Henderson had just put her in the car and was driving away when Phillips ran her SUV into the back of his car several times.

The accident happened in northwest Atlanta around 7 p.m.

Henderson reportedly lost control of the vehicle and crashed into a pole.

Fire officers had to use the Jaws of Life to extract both him and Khy’undra from the smoking vehicle after bystanders tried unsuccessfully to rescue the pair.

Police spokesman Officer Steve Avery said the baby passed away in a hospital. Her father was also hospitalized and said to be in stable condition.

Neighbor Tarangela Jones said Phillips remained on the scene after the crash and called authorities.

It’s unclear whether she had an attorney.

Police have not revealed a possible motive for Phillip’s actions.

However, there were two police reports involving Phillips and Undra Henderson. In June, she was charged with disorderly conduct following an argument with him.

A few days before the crash, Phillips was accused of removing Khy’undra from a healthcare facility. The police reported asked her to return the baby, and she did so.

In addition, media reports cited police records that showed there was an ongoing Division of Family and Children Services investigation into Phillips.

If you suffered injuries in a car accident or lost a loved one, you may be eligible for financial compensation. A car accident attorney in Georgia can offer you advice and representation. 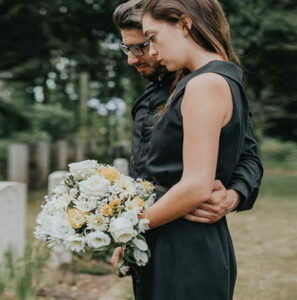 It is always hard to lose a family member. Usually, when a person passes away, it’s from natural causes. Some people suffer from a debilitating

Car Accident
What Should You Bring to Your Initial Consultation with an Atlanta Car Accident Lawyer?

If you’ve been hurt in a car accident, you really should call an experienced car wreck lawyer in Atlanta. You’re going to need to focus 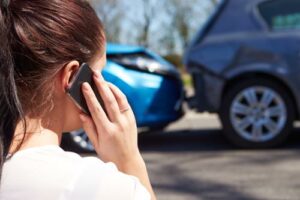 Car accidents in Atlanta, Georgia, have different types of consequences. Ideally, your car insurance should cover the costs of most problems. However, the conversation focuses

This past Sunday night, the police responded to a head-on collision in Atlanta on Old National Highway. It was about 11 pm on Sunday, April 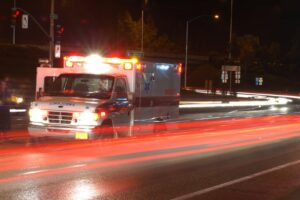 The female victim of a fatal Brooks County crash has been identified. The Georgia State Patrol revealed the woman’s identity in an update released on

Collision on Outer Loop 10 Kills One in Athens-Clarke County

A traffic collision on Outer Loop 10 in Athens-Clarke County claimed one life. The two-vehicle accident happened on Wednesday morning, September 1st. The cause of

Read More »
September 13, 2021
Is the Rear Driver Always at Fault in Atlanta?
What are the Statutes of Limitations in Atlanta, Georgia?
Do You Have to Wear a Helmet if You Drive a Motorcycle in Georgia?