Blanco Brown, the singer known for the viral country-rap song “The Git Up,” is on the way to a full recovery.

The 35-year-old was involved in a head-on collision close to his home in Atlanta on August 31.

He suffered severe injuries and was fighting for his life in an intensive care unit.

On Monday, his record label BBR Music Group said he had been released from the ICU but remained hospitalized.

In a media release, the record label said it was not anticipated that Brown would need any further surgeries and he was expected to fully recover.

The release said Brown, his relatives, and friends were touched by the expressions of love from around the world. They asked for continued prayers.

The crash occurred at the intersection of Fairburn Road and Mays Crossing in western Atlanta. Brown’s motorcycle collided with a 1998 Ford Ranger. The cause of the accident is still being investigated.

They found Brown nursing injuries and he was unable to prove a statement at the time.

Grant said EMS personnel took him to a hospital in serious condition.

Meanwhile, the driver of the Ranger told officers he was driving north on Fairburn when he saw what seemed to be headlights from a motorcycle in his lane.

The driver was not injured.

Brown is a native of Atlanta. He was a hip-hop songwriter and producer before he landed the No.1 spot on the Billboard Hot Country Songs list in 2019 with “The Git Up”.

Brown subsequently worked with Diplo and Parmalee and released a self-titled EP and a full-length album. If you’re involved in a wreck, contact our Atlanta motorcycle accident attorneys right away. 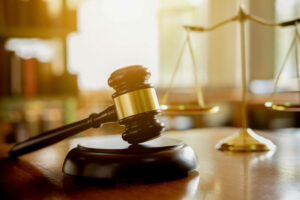 Herniated disc injuries are one of the most common car accident injuries. There are many other causes, but car accidents stand out. Car crashes are 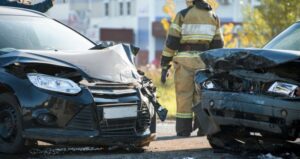 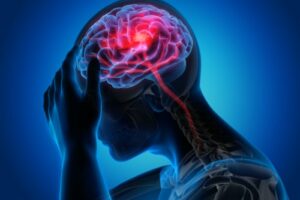 Most people often think of physical effects when thinking about the impact of car accidents, but not the impacts on mental health. While physical injuries

Last Thursday, a 22-year old man was traveling Northbound on GA-49 with his female passenger, Shantion Seats. At the same time, a box truck was 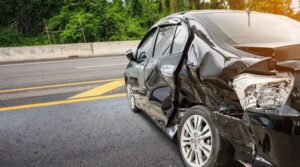 A male driver and his passenger lost their lives in a traffic accident in Augusta. The accident occurred on Sunday evening, May 10th. The crash

Read More »
May 23, 2021
How Can Your Accident Attorney in Macon, Georgia Prove Negligence in Your Case?
Can You Change Lawyers in the Middle of Your Albany Car Accident Lawsuit?
What Do You Do if the Defendant’s Insurance Policy Doesn’t Cover All of Your Damages?