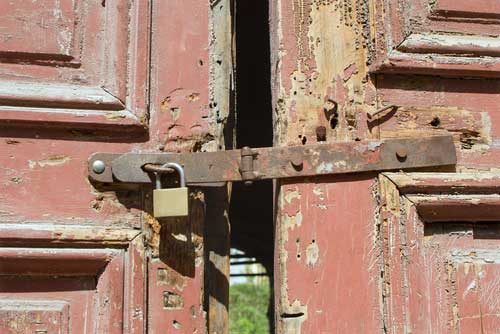 Georgia has its fair share of challenges when it comes to security. According to statistics, Georgia had a general crime rate of 2,407.45 crimes per 100,000 population in 2020. In the same year, the reported violent crime rate in the state was 400.1 per 100,000 population. Little wonder why many Georgia personal injury lawyers handle numerous negligent security cases now and again.

While Georgia has strict laws, the state also expects citizens to be security conscious. That’s especially true when their premises are open for guests and visitors. Anyone who recklessly disregards the safety of others on their property may be liable for damages in a security crisis. That’s what negligent security is all about.

This article focuses on the most common examples of inadequate security claims in Georgia. We’ll also discuss how owners of various premises can achieve adequate security. First, let’s throw more light on what negligent security means in some more detail.

What Is Negligent Security?

We all have reasons to visit public and commercial property now and again. Be it a shopping mall, cinemas, or a recreational park; we do so believing that we’re safe and secure. We expect the property or business owners to put security checks and measures in place for that. That’s especially when the area is crime-prone.

Unfortunately, that’s not always the case, as many business owners focus on profit-making to the detriment of their guest’s safety. In such a case, you may be qualified for damages if you got robbed or assaulted due to inadequate security. Common injuries from negligent security cases include cuts and lacerations,

Inadequate security could mean insufficient security personnel, no security cameras, unlocked gates, doors with no locks, etc. Negligent security is part of the broader premises liability law. Premise owners will only escape liability if they can prove that they took all necessary measures to prevent the incident. You may also be liable in a negligent security case if you were also negligent in protecting yourself.

These are the most common examples of inadequate security cases in Georgia:

Armed robbery is one of the most common incidents in negligent security cases. This typically occurs in places where there’s a lot of money exchange, like convenience stores. Generally, property owners wouldn’t be responsible for every theft, robbery, or burglary in their premises.

However, if they didn’t put adequate security measures, they may be responsible for the attack. This responsibility to provide adequate security is higher in places with a history of violent crimes. Common ways to prevent armed robbery, burglary, and theft include adequate lighting, properly locked gates, security guards, automated locks, etc.

For convenience businesses, they may take the following extra measures:

This describes physical attacks or the apprehension of them. Assault means that someone’s actions put you in imminent fear of danger. Battery means that the threat was carried out.

Businesses that sell alcohol like bars and clubs have a higher risk of assault and battery cases than others. They can prevent this situation by putting strict measures to prevent and diffuse tension in their premises.

Businesses must employ adequate security guards to break up a fight as it starts. Assaults and batteries can cause traumatic brain injuries, broken bones, and emotional trauma in victims.

Sexual assault refers to sexual contact that the victim disapproves of. Rape is sexual intercourse against the victim’s will. While both genders are at risk of sexual assault, women are more likely to experience this crime than men. According to NSVRC (National Sexual Violence Resource Center), one in five women experiences rape or attempted rape in their lifetime. Meanwhile, one in five men experiences sexual harassment/assault in their lifetime.

Rape and sexual violence are high in places that sell alcohol and adult entertainment like clubs, bars, and hotels. They may also occur in malls, gyms, parks, pools, movie theaters, and other public places.

Were you injured in a violent crime or attack in a stadium, parking lot, shopping mall, or another public place? You may be eligible for compensation for your injuries.

Dog bite cases aren’t uncommon in Georgia. A dog may be man’s best friend, but just as friends sometimes turn on each other, so do

Blog
Personal Injury Tips: What Happens If Your Spinal Cord is Damaged in An Accident?

The spinal cord is a long tube-like structure that runs from the end of the brain stem to near the bottom of the spine. This 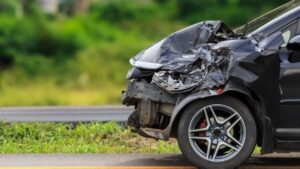 A man suspected of being under the influence died in a Forsyth County auto crash. The single-vehicle accident took place in the early hours of

Usually, when there’s a tractor trailer accident in Georgia, the police expect the worst. Often times, these crashes end up in very serious injuries. Thankfully, 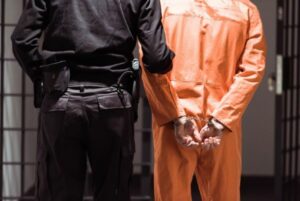