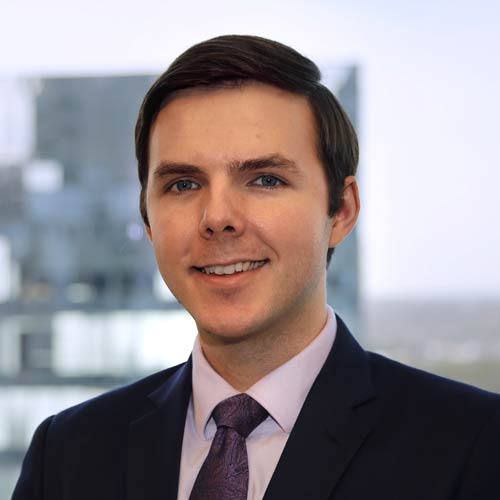 While at school, Gary did a variety of legal internships and externships, and worked as a mediator at Athens-Clarke County Magistrate Court. After law school, Gary joined W. Calvin Smith II, P.C. as an associate attorney, focusing primarily on personal injury and workers’ compensation. He is an active member in good standing with the State Bar of Georgia.

In his spare time, Gary enjoys caving, gaming, and volunteering.