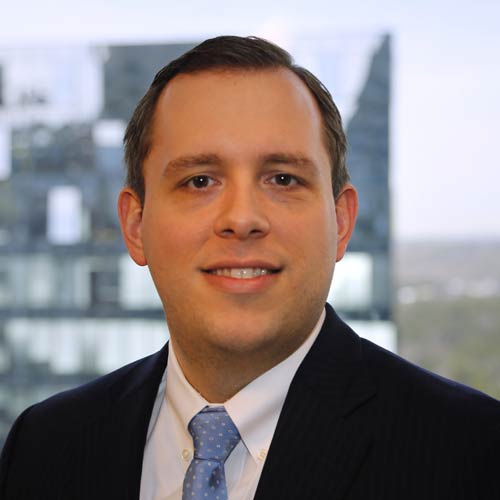 He then attended the University of Alabama School of Law where he earned his juris doctor in 2011. While in law school, he clerked for the Tuscaloosa County Public Defender’s Office and was a student editor and member of the Civil Rights and Civil Liberties Law Review.

Prior to joining W. Calvin Smith II, P.C, Mr. McIntosh practiced workers’ compensation and personal injury law for a plaintiff firm in Tennessee. Throughout his career he has advocated and fought for civil justice for injured individuals.

Brent McIntosh is a member in good standing of the State Bar of Georgia and State Bar of Tennessee and admitted to practice before the Georgia Court of Appeals.