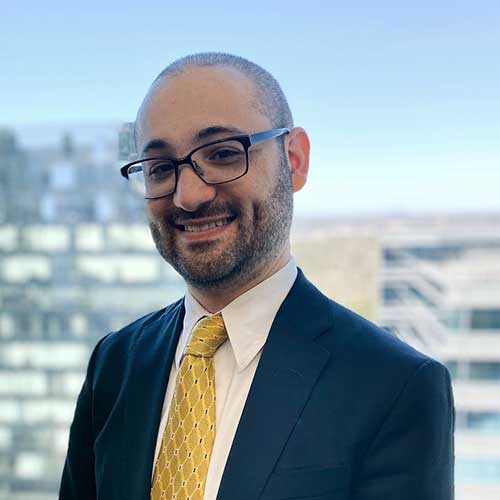 Attorney Benjamin Kandy has spent his career fighting for the rights of people and workers against corporations.

Ben was born in Australia and moved to St. Louis, Missouri during high school. After attending Oberlin College, he worked as a union organizer before enrolling at Emory University School of Law.

Ben graduated from Emory University School of Law in 2010 then spent 9 years practicing employment law litigation as part of a firm and as a solo practitioner. He specialized in representing employees and misclassified independent contractors in claims for unpaid overtime and minimum wage.

As an employment lawyer Ben was named a Super Lawyer Rising Star every year from 2016 to 2020, an honor reserved for only 2.5% of lawyers in Georgia who have been practicing law for up to 10 years.